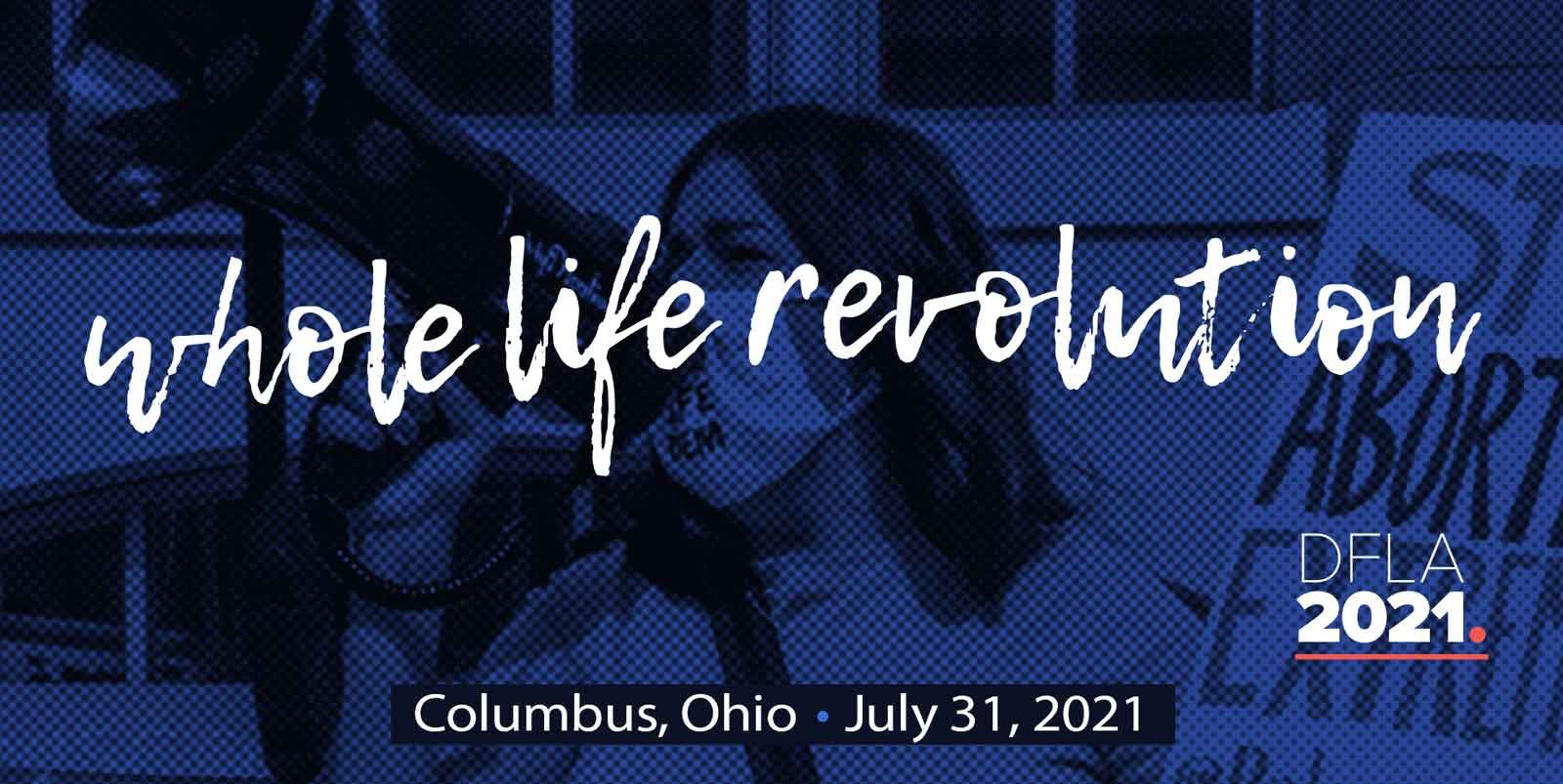 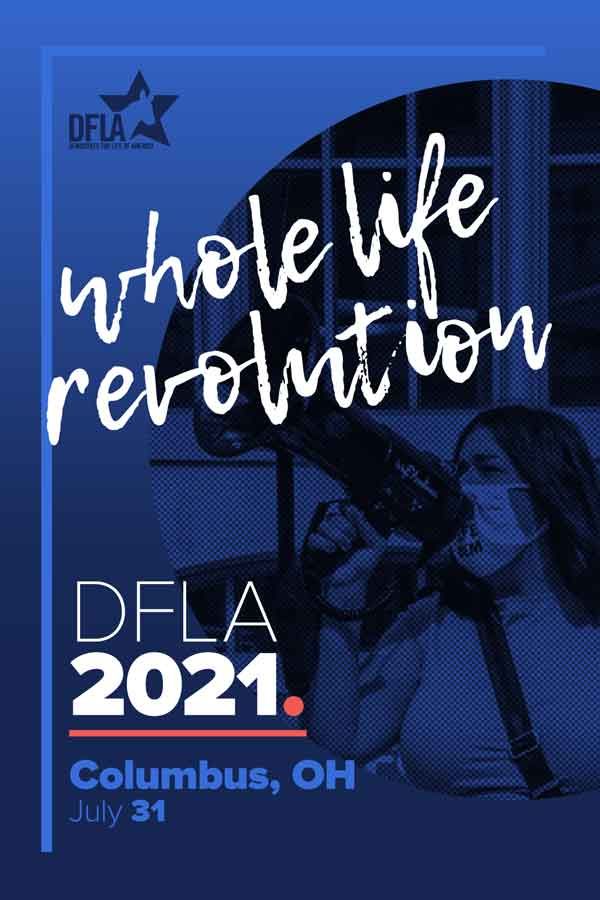 Hosted by the Ohio Chapter of DFLA

Find your people! You are not alone in your Whole Life views. Come meet like-minded Democrats from around the USA.

You've seen their names in the newsletter - come meet them! Kristen Day, DFLA's Executive Director, will be there, plus many others from our growing organization.

This work is tough! Learn from others who are working hard to promote Whole Life principles clearly and articulately. 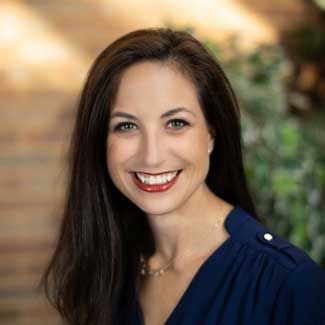 “The Impact of Pregnancy Help”

Andrea Trudden oversees the public face of Heartbeat International and its network of nearly 3,000 pregnancy help organizations worldwide as Senior Director of Communications & Marketing. Beginning her professional career in radio while obtaining a degree in Journalism and Communications from The Ohio State University, she took the skills she received in speaking and writing and joined the noble cause of the pro-life movement in 2004. Andrea is one of the voices of Heartbeat featured in radio and television interviews, sharing the many ways that pregnancy help empowers women to make positive choices for themselves and their families. 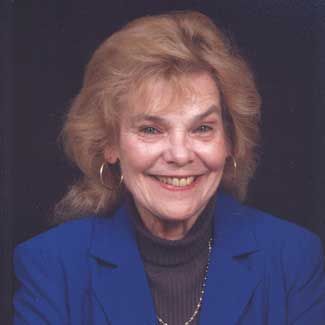 “The Avalanche of Death on Demand. What, Where, When and Who”

Rita Marker is one of the world’s leading authorities on euthanasia.  Marker has been the executive director of the Patients Rights Council since its formation in l987.  Marker is the author of the critically acclaimed book, Deadly Compassion (Wm. Morrow & Co., 1993; Harper/Collins, 1994; Avon Books, 1995), a compelling, persuasive, and revealing discussion of both the personal and public sides of the euthanasia debate. Marker is a former adjunct professor of Political Science & Ethics at the University of Steubenville, Ohio. She has made presentations and debated in Hong Kong, Ireland, Italy, France, Belgium, England, Australia, Canada, Colombia, Switzerland, Slovenia and the United States.  She has been interviewed on hundreds of radio stations throughout the United States, Canada, England, New Zealand, and Australia including ABC, CBS, CNN, C-Span, Fox news, NBC and NPR. 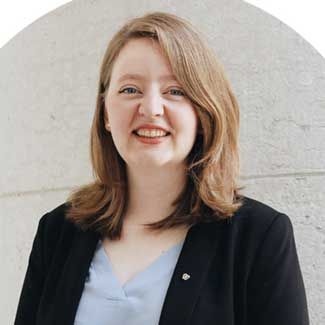 “Our Time is Now: Ending Abortion in Ohio”

Allie Frazier, while in college, founded Columbus State Students for Life, which received Students for Life of America’s 2019 Industry Impact Group of the Year award for sidewalk advocacy.  She joined Ohio Right to Life’s advocacy team in 2019 and is now Director of Communications.  She also runs ORTL’s social media accounts and hosts The Pro-Life Ohio Podcast.  She’s been quoted by numerous local, national and international news outlets including the Associated Press, NBC News, and the BBC.

Panel on the Death Penalty 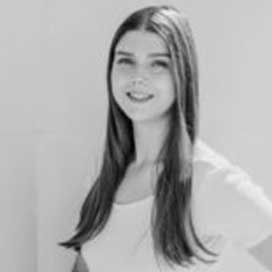 Hannah Kubbins first worked at Ohioans to Stop Executions as a research intern during her senior year at Denison University (2017). After graduating with a degree in English Literature and Narrative Journalism, she joined the full-time staff and now serves as the organization’s Executive Director. Hannah oversees, manages, and implements the statewide strategy to repeal Ohio’s death penalty. 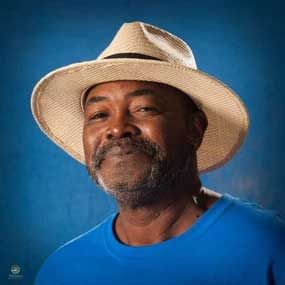 Kwame Ajamu, Chairman of the Board, Witness to Innocence

Kwame Ajamu was a teenager in Cleveland when he was wrongfully convicted and served 28 years in prison for a crime he did not commit. The sole evidence against Ajamu (known as Ronnie Bridgeman at the time) and two co-defendants was the false, coerced eyewitness testimony of a 13-year-old boy named Eddie Vernon. All three were sentenced to death. In January 2003, Ajamu was released from prison on parole. In 2011, Kyle Swenson of Cleveland Scene magazine published a detailed examination of the case, highlighting the numerous inconsistencies in Eddie Vernon’s testimony and the absence of any other evidence. Swenson reached out to Vernon’s pastor, who later said in a sworn affidavit that “Edward Vernon told me that he lied to the police when he said he had witnessed the murder in 1975, and he had put three innocent men in prison for murder. He told me that he tried to back out of the lie at the time of the line-up, but he was only a child and the police told him it was too late to change his story.” Vernon publicly recanted his story, setting in motion the exonerations of Kwame Ajamu and his co-defendants. Ajamu’s sole focus is on abolishing the death penalty all over the world and fighting for criminal justice reform. 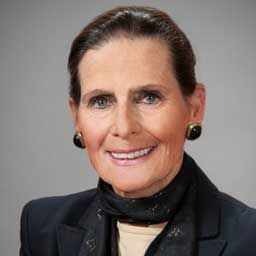 State Representative Jean Schmidt (R-District 65) is currently serving her first term in the Ohio House. She and State Rep. Adam Miller (D-District 17) are the primary sponsors of House Bill 183 to abolish the death penalty in Ohio. Rep. Schmidt previously served in both the Ohio House of Representatives and the U.S. House of Representatives, spanning 2001-2013. She was the first woman to serve southern Ohio in Congress. In addition to public service, Rep. Schmidt has served as President of the Cincinnati Right to Life and on the Board of the Clermont County Public Library. Recently, she has enjoyed teaching Government and the Constitution at Chatfield College. She also coaches running for the St. Andrew-St. Elizabeth Seton Junior High Cross-County team, a position she has held for 22 years. Rep. Schmidt also volunteers at City Gospel Mission, helping victims of the drug crisis through therapeutic running and training. She has completed 145 marathons in all 50 states, including 22 Boston Marathons. 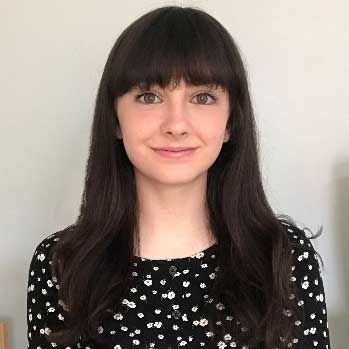 After becoming involved with Democrats for Life of America during her freshman year of high school, Ella Duus founded Young Pro-Life Democrats (YPLD), the student wing of DFLA. As chair of YPLD, Ella focuses on unlocking the potential of student pro-life Democrats as activists and as a unified community. As the COVID pandemic presented a challenge for YPLD and students across the country, Ella pivoted to virtual involvement with the whole-life movement through a remote volunteering program, a student-run blog, and exclusive interviews with pro-life leaders. Ella looks forward to expanding Young Pro-Life Democrats’ offline operations as the coronavirus pandemic ends. 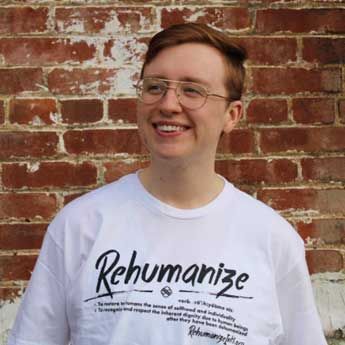 Herb Geraghty is the Executive Director of Rehumanize International, a secular, non-partisan, non-profit organization dedicated to bringing an end to all forms of aggressive violence against human beings through education, discourse, and action. Herb’s unique position as a politically independent pro-life atheist has broken down barriers to reach demographics often untapped by the mainstream pro-life movement. Similarly, Herb’s common ground on the abortion issue with many folks on the political right has enabled productive outreach on the issues of war, torture, and the death penalty. Herb has a passion for building bridges and finding common ground with people across the political spectrum. 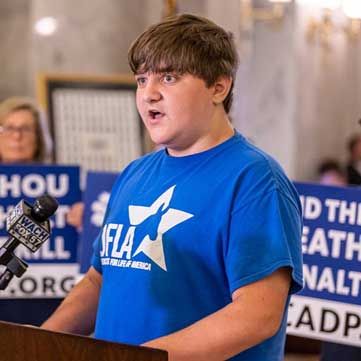 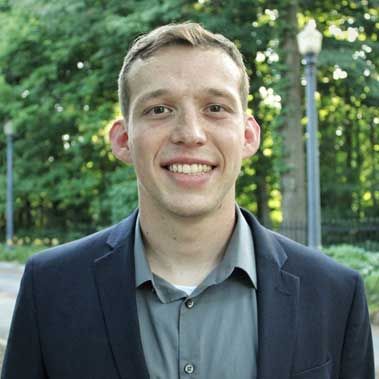 Jordan Moorman grew up in Southeastern Indiana and earned a bachelor’s degree in history and political science from Ball State University. The 2018 March for Life solidified Jordan’s desire to do full time pro-life work. Jordan took his passion for public policy, politics, and pro-life work to Students for Life in 2020. At Ball State, Jordan was an officer for the Catholic Student Union and was part of numerous groups on campus which invigorated him to help make abortion unthinkable. 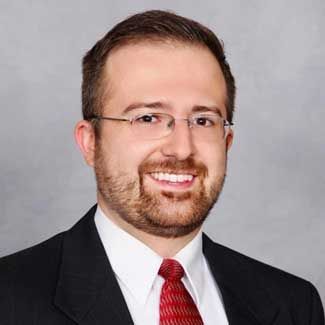 “#RunPorLife – Our Moment to Lead”

David Donofrio, Vice President of Communications for the Ohio Chapter, is also the National Candidate Committee Chair and Recruitment Director for Democrats for Life of America.  His effort to recruit and retain pro-life Democratic officeholders – #RunProLife – scored over 80 victories nationwide in 2020.  Donofrio was awarded DFLA's Volunteer of the Year award earlier this year. Donofrio is a member of the South-Western City School District Board of Education; South-Western is Ohio's 5th largest district with over 22,000 students in 30 buildings. 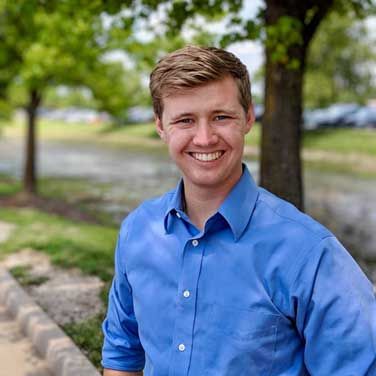 Marc Maguire is a Chicago-based data analytics consultant with a passion for music, fitness, and pro-life advocacy. Marc has been active in a variety of progressive causes over the years, including minimum wage increases, racial justice, union rights, and the Biden 2020 campaign. In addition to serving as DFLA's Director of Analytics, Marc sits on the boards of directors of the Fannie Lou Hamer PAC and the Abortion Dialogue Academy, a non-profit that facilitates compassionate, effective conversations about abortion. Marc graduated from Washington University in St. Louis in 2017 with a degree in economics and has been a member of DFLA's Candidate Committee since the fall of 2020. 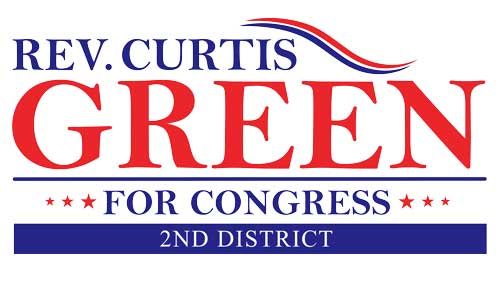 The Conference will be held at the wonderful Le Méridien Columbus, The Joseph.

This stunning hotel is located in Columbus' historic Short North - an art-focused, up-and-coming, progressive community. You'll find a very welcoming atmosphere, lots of boutique shops and eateries, and plenty of fun things to check out, all within walking distance.

PARKING: If you're not at the hotel, we recommend parking in one of the nearby parking garages.  The best bet is Hubbard Garage, 30 E Hubbard Ave., Columbus, OH 43215. It will put you in the heart of the action.

There are special room rates for Conference attendees at Le Méridien Columbus, The Joseph.  Book before 5pm June 30th to get the best rates.

In addition to the block of rooms available at Le Meridien, here are a number of other centrally-located downtown hotel options with an average price per night:

Want to be the first to know about details as the conference gets closer?
Sign up for our newsletter!